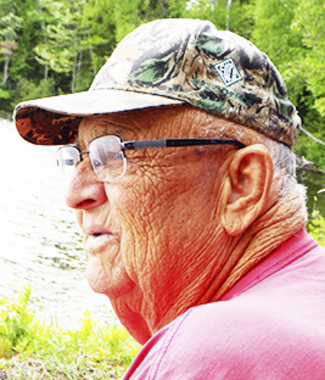 Patten - Donald H. Shorey passed away January 19, 2020 in Patten. He was born on October 7, 1939 in Burlington to Hollis and Nettie (Howard) Shorey. They moved to Patten in 1950 where he lived the rest of his life.
It was there that he met his high school sweetheart Christine Grant who became his lifelong best friend and wife. They celebrated 56 years of love and partnership until her passing. Don was proud of the 32 years he spent working for J.M. Huber as a Forester. He was always at ease in the woods and the outdoors. Don loved his family, and was especially proud of his grandsons, and loved spending time with them; whether it was camping, hunting, fishing or spending time at his beloved Snowshoe Camps. He would often say "I wonder what the poor people are doing today?" as he was always so happy just to be spending time with his family. He was a long-time member and Past President of the Patten Lumberman's Museum. Don loved to travel and was always happy if he ended up on a dirt road or at a restaurant where he could enjoy a delicious meal.
Anyone who knew him knew that the only thing bigger than his heart were his hands.
He is survived by his son David Shorey and wife Nancy; daughter Rachel Campbell and husband Ron; seven grandchildren: Nicholas Shorey (Megan), Aaron Shorey (Carianne), Cody Morse (Caitlin), Savannah, Bailey, Evan, Serena, Sophia, and Jace Campbell; seven great-grandchildren: Nicole, Ava-Jo, Brady, Natalie, Jackson, Calhan and Reed. He is also survived by his sisters: Annette Noyes (Skeet), Colleen Campbell, and Susan Dilmore (Gordon); a special nephew, Kevin Noyes, who was like a second son to him; his Aunt Dottie Howard; brother-in-Law, Don Grant (Lou); special family friend, Terri Lyons and her family and several nieces and nephews.
He was predeceased by his parents; his wife, Christine; granddaughter, Nicole Shorey; great-grandson, Tanner Morse; sister, Gloria and Dick Harvey; in-laws, Annie and Bart Merry, Gayle Grant, Leon Grant and Eugene Campbell.
Services will be held Sunday, January 26, 2020 at Bowers Funeral Home in Island Falls. Visiting hours will be from Noon to 1:00 with the funeral immediately following at 1:00 pm. In lieu of flowers, donations can be made to the Tanner Morse Scholarship Fund or to the charity of your choice.
To leave condolences please visit
bowersfuneral.com
Published on January 21, 2020
To plant a tree in memory of Donald H. Shorey, please visit Tribute Store.

Plant a tree in memory
of Donald

A place to share condolences and memories.
The guestbook expires on April 20, 2020.

DEANNA GEROW
Carol Ann and family--so very sorrow for your loss --will be missed by many-big hugs-love to all--
Richard, Eryn, Carol Ann, Emma, & Conor
Ron, Rachel, & family - we are very sorry for your loss, you all remain in our thoughts.
View all 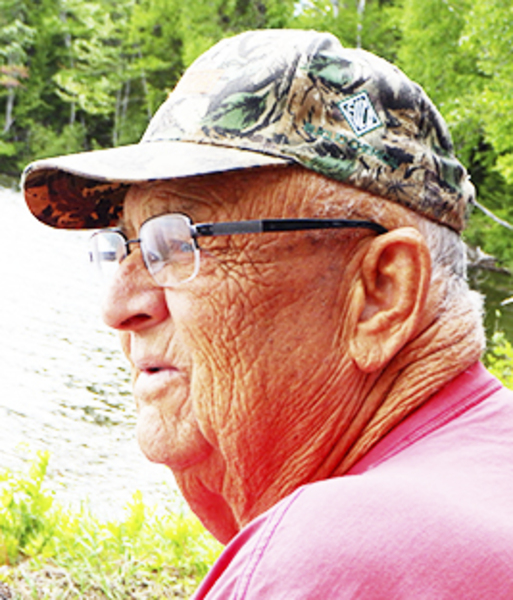