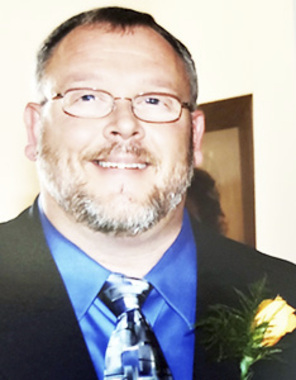 Back to Daniel's story

Orland - Daniel Lester Watt, 56, son of Gerald Lester Watt and Loretta Joan (Chatto) Watt, went on ahead April 11, 2019 following an 8-month hard-fought battle with cancer. He was born on November 28, 1962 at EMMC and raised in the family home on Verona Island and his favorite place on Earth, the family camp on Toddy Pond.
He was educated at what is now Bucksport Christian School and was very active in the adjoining church. He was proudly a member of the school's first graduating class of seven in 1981. After a brief stint at what is now NMCC he entered the ranks of retail management for 20 years, then worked as group home manager for 17 years. In 2001 he picked up photography as a hobby. With many compliments on his work and encouragement to go professional, he founded Shutter Images, Inc. in 2002. Starting out as a side business, Dan ultimately achieved his dream of being a full-time, self-employed photographer in 2014. His kind, loving soul and generous nature won the hearts of all who knew him.
On November 6,1998 eye contact across a parking lot led to him meeting the great love of his life. He and Jim married first with a commitment ceremony on July 6, 2001 and legally on March 16, 2013. This ceremony was performed by their daughter, Melissa, who, along with her sister Jamie, fulfilled Dan's life-long desire to be a parent and proudly called him "Dad."
In addition to his parents, he is survived by his husband, James Britton; their daughters Melissa Britton-Watt Palumbo and husband, Mike, and Jamie Britton; sisters Nanette Smith and husband, Steve; Michelle Astbury and husband, Wyatt; niece Kathryn Smith and fiance Andrew Leaman; nephews Clayton and Sam Doolan and John Smith as well as a very large extended family and friends who were like family. He was predeceased by grandparents Murray and Maxine Chatto and Delma Watt; brother-in-law Cliff Doolan, niece Anna Smith and nephew Brandon Astbury.
A celebration of Dan's life will be held Friday, April 19, 2019 at 12 PM at the Orland Community Center with visitation and refreshments from 10AM until the time of the service. Arrangements are under the care of Mitchell-Tweedie Funeral Home, 28 Elm St., Bucksport, ME.
www.mitchelltweedie-young.com
Published on April 14, 2019
To plant a tree in memory of Daniel Lester Watt, please visit Tribute Store.

Plant a tree in memory
of Daniel

A place to share condolences and memories.
The guestbook expires on July 13, 2019. 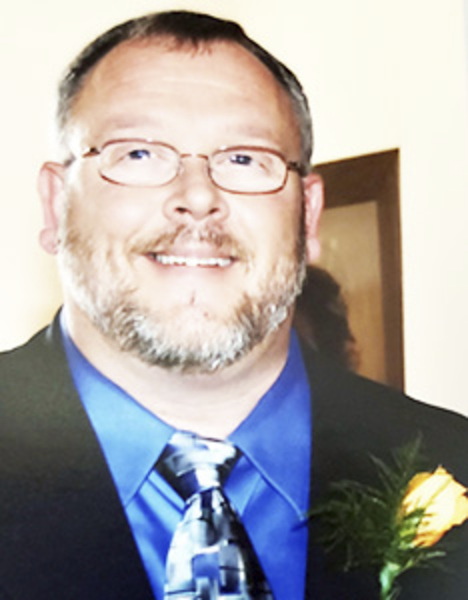