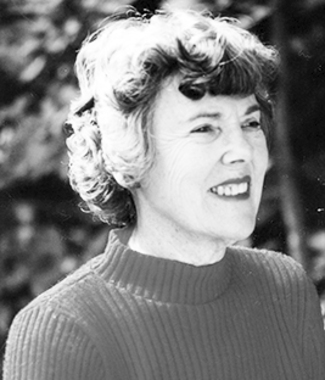 Back to Christine's story

Brewer - Christine M. Sawyer, 93, died on March 14th, 2020, surrounded by her family and dedicated caregivers. She was born on October 1, 1926, in Ebbw Vale, Gwent, South Wales, Great Britain, the daughter of William and Hannah (Bevan) Jones.
Chris came from a large family of four sisters, and four brothers. She met and fell in love with a young GI, Burton A. Sawyer, who was stationed in Wales during the Second World War. They married in July of 1945 at Bethesda Chapel in Beaufort, South Wales. Chris followed Burt to the United States when he returned in 1946. They were married for 56 years until Burt's death in May of 2001.
Chris was actively involved in the lives of her sons, David and Marc, volunteering often as room mother during their elementary years, and later as a chaperone during many Brewer High School band trips. She enjoyed this involvement, and it continued when her grandchildren entered school. Chris was a long time congregant of the First United Methodist Church of Brewer.
In addition to her parents, she was predeceased by her in-laws, Percy and Lillian Sawyer; as well as three of her sisters; and her four brothers, one of whom perished as a POW in the Pacific during the war.
Surviving are her sons, David B. Sawyer and his wife, Jane, of Brewer, and Marc A. Sawyer and his wife Mary, of Pepperell, Massachusetts; her sister, Irene Wright, of Cwmbran, South Wales, Great Britain; four grandchildren, Matthew Sawyer of Bangor, Christi Simmons and husband, Ben, of Townsend, Massachusetts, Patrick Sawyer and his wife, Jenn of Bangor; and Meagan Sawyer of Old Town. She is also survived by many nieces and nephews in South Wales; although separated by distance, she held all of them closely in her heart.
The family would like to express their sincerest thanks to Dr. Gary Ross and caring staff of Brewer Health Center, and the dedicated caregivers of New England Home Health Care, Woodlands Senior Living, Beacon Hospice, and St. Joseph's Hospital, who made her last years and months as comfortable as possible. At her request, a graveside service will be held at a date to be announced. As Chris was an avid reader, friends are encouraged to make gifts in her memory to the Brewer Public Library, 100 South Main Street, Brewer Maine, 04412.
Condolences to the family may be expressed at
BrookingsSmith.com
Published on March 24, 2020
To send flowers to the family of Christine M. Sawyer, please visit Tribute Store.

Send flowers
in memory of Christine

Cindy Brackett
Sorry for your loss. Jane, David and family
Laurie Budge
Sending love, hugs and prayers to Chris's family. She was such a wonderful, kind, loving woman who I am honored to have had in my life. I will cherish all our talks and laughs. I will always keep them close to my heart. Love you Chris.
Jeanne Gore
My sincere condolences to Chris' family and all who loved her. She was such a kind, sweet, thoughtful woman. I will miss her.
Julie McGlauflin Levasseur
David and family
So sorry for the loss of your beloved Mom. She knew my mom Eliie thru
being active in the community and I of course got to know her when we
shared babysitting duties for the kids at your house. I will always remember
her smile and cheerful manner and her caring ways. Thinking of you at this
difficult time.
Curvin Farnham
Dear David and Marc,

I have so many happy memories of your Dad and Mom. They were the first people to befriend me when I came to Brewer and I think of them often. Your Mom was a wonderful caring person and I am thinking of you at this time.

Chip Farnham
Barefoot Bay, FL
Ros Blatchford
In loving memory of a beautiful Aunty. Although we were living a long way from you, you were always in our thoughts and will always stay in our hearts. Now you are back with uncle Burt and all your sisters and brothers 💔 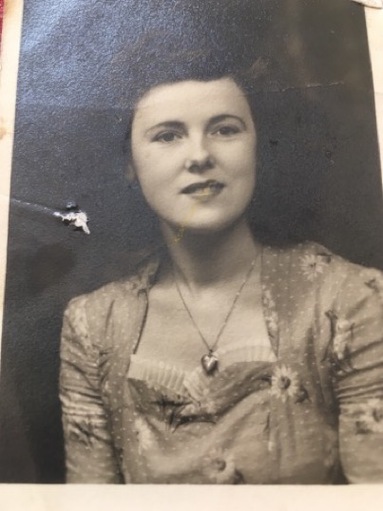 Patty Young Philbrooj
So sorry for your loss David. I remember her as our room mother at State Street. She was such a caring person.
Melissa Lorenz
David and family. Sorry to hear of the loss of your mom. I remember her being a high part of your children's lives. Think of your family often. ❤My heart is with you at this difficult time.
Gene & Kathy Kirkpatrick
Dave & family, we are saddened to hear of the passing of your mother. I remember her well and how active she was with our church and family. She had a long and wonderful life. May she rest in peace.
View all 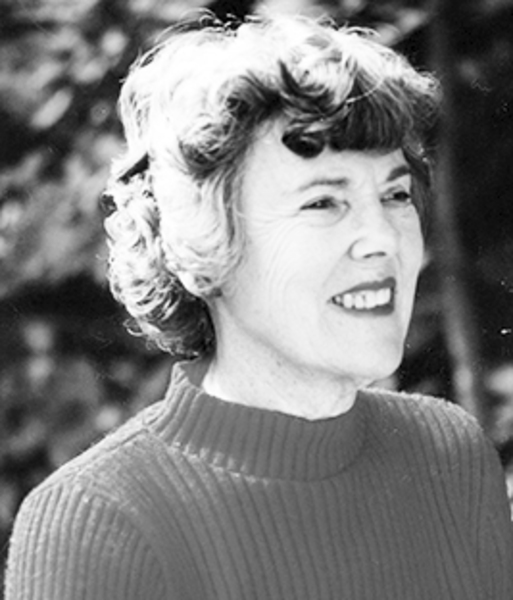