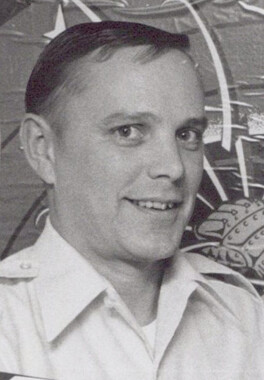 WASHBURN - Charles Edward Mahoney, 75, passed away peacefully February 6, 2020 in Presque Isle with his family by his side.

He was born in Caribou, on June 6, 1944 to Mr. Ronald and Mrs. Dorothy (Ryder) Mahoney. Upon graduating from Caribou High School in 1962, he joined the United States Air Force and served his country proudly until 1985 when he retired as Master Sargent. He continued to work various jobs until he fully retired from DFAS Limestone in 2006.

Graveside services will be held at the Northern Maine Veterans Cemetery - Caribou, in the spring at a date and time to be announced by the Mockler Funeral Home, Caribou.

Those wishing to donate in his memory may do so to the Caribou High School Class of 1962 Scholarship Fund, 308 Sweden Street, Caribou, ME 04736, or to the Aroostook 'House of Comfort', PO Box 867, Presque Isle, ME 04769.
Published on February 9, 2020
To plant a tree in memory of Charles Edward Mahoney, please visit Tribute Store.

Plant a tree in memory
of Charles

A place to share condolences and memories.
The guestbook expires on May 08, 2020.

Guy L. Michaud
My sincere sympathy on the loss of Charles. When we were teenagers we were close friends. Our parents had cottages next door to each other in Sinclair Me. We had many good times. Never to be forgotten. God bless.


N
Kristin blaisdell
I was so sorry to hear about Chuck passing. He was a wonderful man and made me feel welcome to the family. I bet he and Marv are having a grand old time together. My thought and prays are with you all.

Kris
Donna Pelletier
Deepest sympathies to Carol and all Chucks families. Enjoyed knowing him through DFAS
Patrick & Jean Marie St. Peter
Carol & family,
Our very deepest sympathies on Charlie's passing. A CHS Class of '62 classmate. Many great memories of spending time together. RIP Charlie.
Norman Thibodeau
So much sadness when a loved-one is lost! It was truly a privilege to have worked with Chuck and Carol for about fifteen years. I couldn't have found more wonderful people to work with. Happy trails (snow)!
Katherine Poisson
Chuck was a very endearing man. Always wearing a smile and had a fun comment for me! I am so very sorry to hear of his passing. My thoughts, love and prayers are with Carol and family at this very difficult time. May God's peace and your family memories comfort you.
Karen Espling Erickson
Sadness always comes with a loss, and now for Charlie, who was a CHS classmate of mine! Such happy memories i have of him then, and of recent years when my husband and I have summered in our favorite place in Northern Maine!! May God hold you in His arms, Charlie!!! Our best to his family!!!
FREDERICK J GAGNON
To the Mahoney Family,
Sorry for your loss. My thoughts and prayers are with you at this difficult time. Charlie was a classmate of mine at dear ole CHS.
Freddy
View all 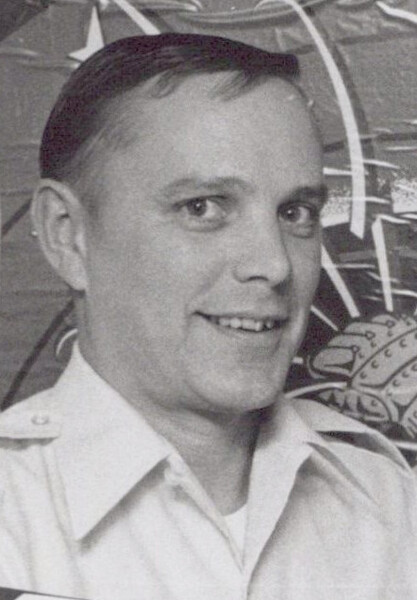