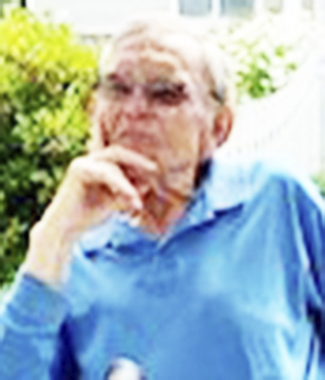 Southwest Harbor - Charles "Charlie" F. Bradford, 78, died March 10, 2020, in Ellsworth surrounded by his loving family. He was born February 19, 1942, in Manset, the son of Volney S. and Beulah Hope (Bulger) Bradford.
He attended Pemetic High School, Southwest Harbor. Charlie was introduced to his love of the ocean as a young boy by his grandfather. Some of his favorite memories, in addition to the special times with his family, were working with Carey Lewis on the sardine carrier and as a lead yardman for Hinckley's Yacht Company. He was proud to be a "friend of Bill's" and March 20th would have marked his 40th year in the program, he was looking forward to the celebration. Charlie was both honored and humbled that he was able to help as many as he could to find their North Star and his in return. He was an "Island Boy" for all of his days, living a life of simplicity. He leaves a legacy of love, honesty, and compassion.
Charlie is survived by his wife of 26 years, Ann Bradford of Bar Harbor; brother, Russell "Rusty" Bradford, and wife, Lynn of Bass Harbor; daughters, Deborah Pelkey, and wife, Tisha Gagnon of Rockland, Alyson Gill and husband, Eric Cave of Clarksville, Alaska, and Charlotte Gill of Southwest Harbor; sons; David Gill of Merritt Island, Florida, and Terry Morse and wife Lorie of Sedgwick; and by his much-loved grandchildren, Jessica, Ashley, Joshua, Jayme, Emily, Gabriel, Jessie, and several great grandchildren.
He was predeceased by his former wife, Rebecca Bradford, his parents and a brother, Owen Bradford.
Memorial service will be announced at a later date.
Contributions in Charlie's memory may be made to the SPCA of Hancock County, 141 Bar Harbor Road, Trenton, Maine 04605 or to a charity of one's choice.
Arrangements by Jordan-Fernald, 1139 Main Street, Mount Desert.
Condolences may be expressed at
jordanfernald.com
Published on March 12, 2020
To send flowers to the family of Charles "Charlie" F. Bradford, please visit Tribute Store.

Send flowers
in memory of Charles

A place to share condolences and memories.
The guestbook expires on June 10, 2020.

Carmen Greene
Ann, I will miss seeing you and Charlie at combined services on MDI. He was always smiling when I saw him talking and you by his side. Prayers for you and your family. Carmen
Robert Bradford
Is so hard to know of Charlie s passing ,he was one of my best friends i ever had ,and my cousin we had many great times on the island growing up that i will never for get Charlie .Rusty and I all ways had some thing going on, times i will never for get , i wish the best to Ann and all the Bradford family hope to see you all soon love all ways Bob Bradford ..
View all 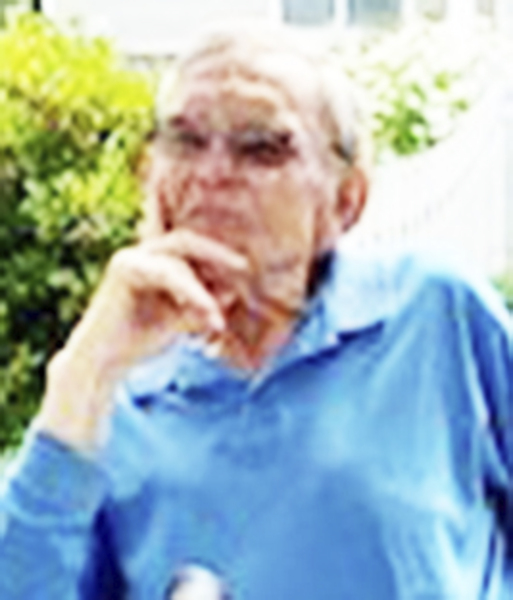