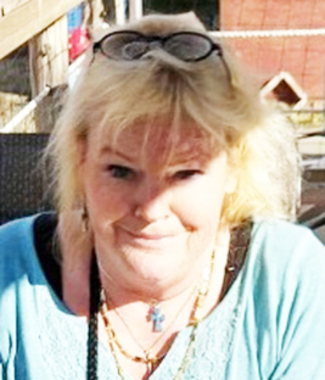 Back to Brenda's story

Charleston and Carmel - Brenda L. Nelson passed away unexpectedly November 27, 2019 at her home. She was born in Eastport, Maine January 18, 1961, the daughter of Carvel and Joyce (Ferguson) Brooker.
Brenda an active woman who loved the ocean, collecting sea shells, snowmobiling, and camping, but most of all enjoyed time with her children and grandchildren. She will be remembered as a giving and loving mother and grandmother, and a faithful sister, aunt, and friend.
Brenda is survived by her loving children, Richard Thibodeau III and significant other Candy Duran, George Nelson and wife Jaime, and Joey Landry; grandchildren, Lucy and Garrett Nelson; sisters, Paula Dowling and husband Bob and Debbie Sibley and husband Lawrence; as well as several nieces, nephews, cousins and friends.
Brenda was predeceased by her parents; her husband Richard Thibodeau, Jr.; and a sister, Vicki Tozier.
A memorial service will be announced in the spring of 2020. Memorial contributions in Brenda's honor may be sent to the American Heart Association, Maine Chapter, 51 US Route 1, Suite M, Scarborough, ME 04074.
Published on December 1, 2019
To plant a tree in memory of Brenda L. Nelson, please visit Tribute Store.

Plant a tree in memory
of Brenda

A place to share condolences and memories.
The guestbook expires on February 29, 2020. 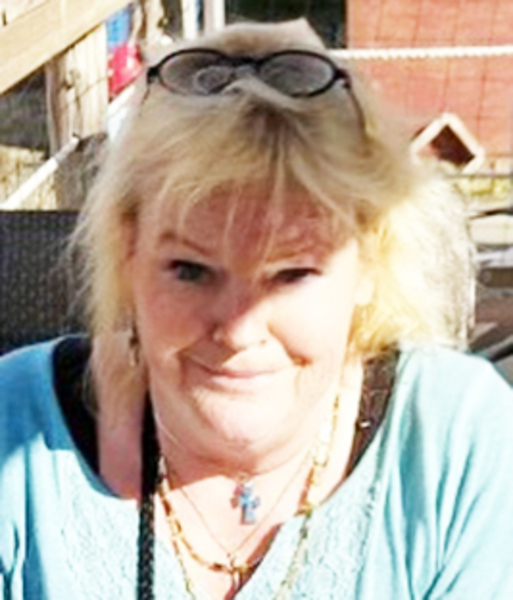