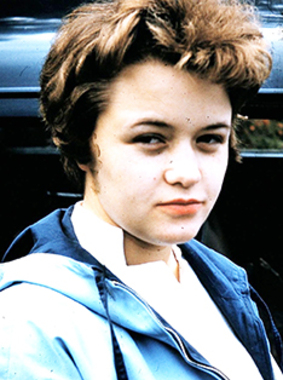 Back to Betty's story

Glenburn - Betty Sullivan McDougal, 82, of Glenburn, formerly of Caribou, passed away April 18, 2019. She was born June 5, 1936, in Presque Isle and grew up in Houlton. She was the daughter of Dora and Ralph Sullivan.

Betty graduated from Houlton High School, class of 1954. She worked in the fabric department at JC Penny in Caribou, then went to DHS where she started as a case worker, working her way up to a supervisor position while attending UMPI, earning her Bachelors degree in Business. She was Past Worthy Matron Order of the Eastern Star.

She was an avid sports fan, especially the Red Sox, Patriots, and Celtics. She enjoyed sewing for her children, grandchildren, and great grandchildren, quilting, baking and many other crafts. She loved living at Little Madawaska Lake, where the family built a camp that they enjoyed for over 50 years. She also loved her cats and watching nature.

She is survived by her loving husband of 65 years, Darrel McDougal, who she married November 14, 1954. They have five children, Cindy McNeal and husband John of Holden, Jim McDougal and wife Carol of Orrington, Anne Akeley and husband Dale of Yarmouth, Andrea Hutchinson and husband Stephen of Houlton, and Elaine McDougal of Levant. Six grandchildren, Eric McDougal, Sarah Lundin, Abby Berry, Kathryn Hutchinson, Patrick Hutchinson, and Kyle Robida. Four great grandchildren Hazelton and Lydia Berry, Collin McDougal, Alana Trask. She is survived by her brother, Lewis Sullivan of Hodgdon, her sister, Pearle Gervais of Augusta, her sister-in-law Avis Armstrong of Brewer, and many nieces and nephews. She was predeceased by three sisters, Marjorie Swallow, Arlene Dwyer, and Phyllis Gervais.

At Betty's request there will be no visiting hours or funeral service. A memorial service will be held at a later date at the Veterans Memorial Cemetery in Caribou, ME.

Donations can be made in her memory to the Shriners Hospitals for Children or the Halfway Home Pet Rescue in Caribou, ME.
Published on April 19, 2019
To plant a tree in memory of Betty Anne McDougal, please visit Tribute Store.

Plant a tree in memory
of Betty

A place to share condolences and memories.
The guestbook expires on July 18, 2019. 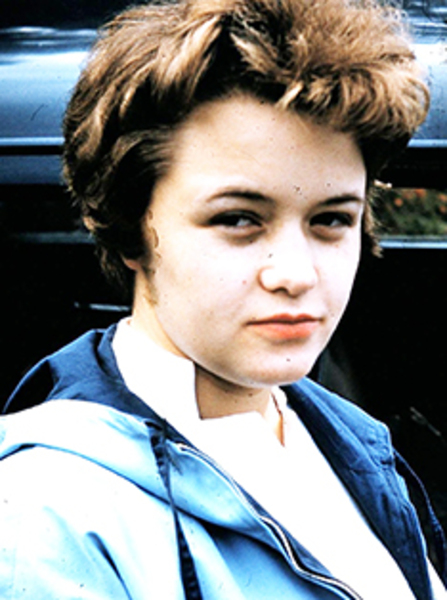