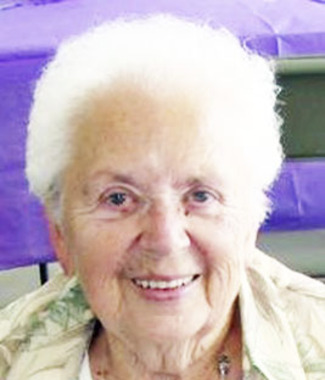 Back to Betty's story

Corinna and Exeter - Betty J. Matteson, 88, passed away October 12, 2019 while at a Bangor hospital. She was born August 6, 1931 in Westbrook to Willis E. and Grace N. (Jamison) Tedford. She graduated from Corinna Union Academy at age 16 and was married to Lewis E. Matteson shortly after her 17th birthday. They remained married for 65 years until his death in 2014.
Betty enjoyed a long career working for the federal government, finishing her years as a loan technician at Farmers Home Administration. She then spent her "retirement years" working side by side with her husband at Lew's Gun Shop in Corinna. When she wasn't working, she enjoyed traveling, reading, and gospel music. For many years she played the organ and piano at Full Gospel Church of Exeter. She always had a smile on her face, especially when with her grandchildren and great-grandchildren.
Betty is survived by her daughter Wanda Dearborn and husband Tony of Exeter; grandson Ryan Dearborn, wife Susan and daughter Emma of Corinth; grandson Chad Dearborn, wife Paula, son Robert, and daughters Allyson, Molly and Emily of Fairfax, Vermont; sister-in-law Marion Bennett and husband Wendall of Exeter; sister-in-law Jeanette Black and husband Paul of Exeter; sister-in-law Vivian (Matteson) Stevens of Exeter and Ocala, Florida; and brother-in-law, the Reverend Gerald Scott of New Hartford, New York. She was predeceased by two younger sisters, Gloria (Tedford) Scott and baby girl Tedford.
Friends may call from 6-8 P. M. Thursday, October 17th at Crosby & Neal Funeral Chapel, 68 Exeter Road, Corinna. Funeral services will be held at 11 A.M. Friday, October 18th at the Cornerstone Baptist Church in Exeter. Burial will be at Morse's Corner Cemetery, Corinna.
Memorial donations may be made to the Cornerstone Baptist Church, P. O. Box 131, Levant, ME 04456; or to the Full Gospel Church of Exeter, P. O. Box 24, Exeter, ME 04435.
Those who wish may leave written condolences at
CrosbyNeal.com
Published on October 14, 2019
To plant a tree in memory of Betty J. Matteson, please visit Tribute Store.

Plant a tree in memory
of Betty

A place to share condolences and memories.
The guestbook expires on January 12, 2020. 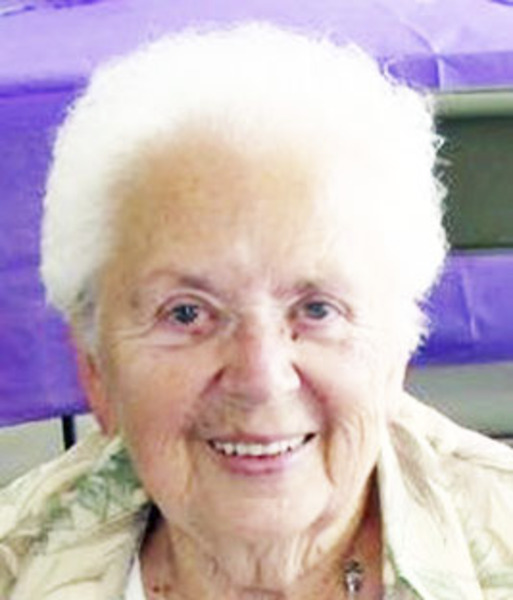