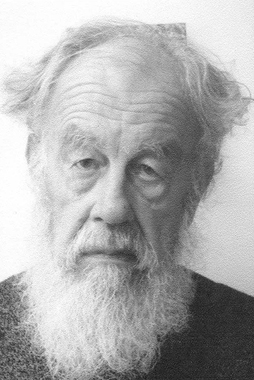 Blue Hill - Benjamin Eustis Jeffries, 89, died Oct. 20, 2019. He was the fourth of five children born May 16, 1930, in Boston, to John Amory and Miriam Faulkner Jeffries.
Raised in Milton, Mass., he graduated from Milton Academy in 1948, Post Graduate Hebron Academy 1949, then graduated from Harvard where he received his A.B. in Economics in 1953. Ben was a veteran of the U.S. Army and served in the Berlin Occupation Force in Germany and was Honorably discharged.
He was a manufacturing executive for a commercial stainless-steel dishwashing company called Adamation in Newton, MA. and rose to the position of President before retiring. Next, he took on the challenge of becoming owner for and operator for ten years of a popular restaurant called Modern Times Cafe (now Oleanna's) in Cambridge, Mass. One food reviewer wrote, "Old hippies don't die, they go to Modern Times Cafe".
One long-time customer even wrote a book called "Women In the Army" while seated in a booth drinking coffee.
He retired to the Maine coast to pursue his lifelong passion of cruising solo or with family on his boats Jabberwock, Bonne Chance, and Lulu. He was a past member of Eastern Yacht Club, Marblehead, MA., Seawanhaka Corinthian Yacht Club, NY and Cape Dory Sailboat Owners Association.
He was an avid bird hunter with his dog "Cassiopeia". He enjoyed splitting wood and shooting clays at the Blue Hill Rifle and Pistol club with his grandfather's big dou_ble- barrel shotgun and was a lifetime member of the NRA. He liked classical music, opera, skiing, and accompanying his artist wife on painting trips to the South West. Ben was a constant reader. He was a Stonington Sanitary District trustee for ten years and was a Proprietor of the Boston Athenaeum. He was a gentleman and a gentle man.... a real New Englander who was quiet, but when he spoke, he meant what he said. He was devoted to his immediate and extended family, fondly recalling past family get togethers in Keene and Stoddard, N.H.
He is survived by his beloved wife, Lorraine of Stonington; brother, Dr. Peter Jeffries of Windsor, VT; his sons, Stephen of Boston and David of San Francisco; his grandchildren, Julia and Philip. He was predeceased by his first wife, Philippa Roosevelt; brothers, David and John Jr.; and a sister, Miriam Whitney.
A memorial service will be held next Spring.
Published on November 5, 2019
To plant a tree in memory of Benjamin Eustis Jeffries, please visit Tribute Store.

A place to share condolences and memories.
The guestbook expires on February 03, 2020. 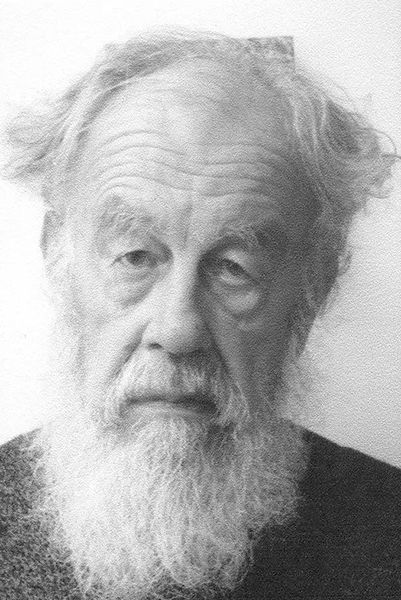