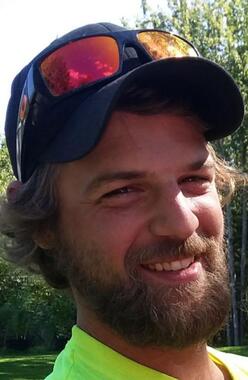 Benjamin Hayes Caston, 29 of Manchester and York, Maine died unexpectedly Tuesday, March 3rd, 2020.
Ben attended Maranacook Schools in Manchester and Readfield and St. Dominic's School in Auburn. He was a natural athlete.
He worked for Asplundh Tree and more recently with Bartlett Tree Service.
Ben is survived by his father James of Manchester, ME; his mother Susan of Rockland, ME; his sister Meaghan and her fiancé Eric Rideout of Whitefield, ME; his sons Porter and Wyatt.He is also survived by his girlfriend Apryl Burnette of York and her son Matthew; his maternal grandparents Gayle and Hayes Ward of Limestone; several aunts, uncles, cousins and a niece Avery Rideout.
A picnic in Celebration of Ben's Life will be held at 1pm on July 11th at the Manchester Grange Hall, Route 202 in Manchester, ME. Family and friends are encouraged to bring stories to share.
In lieu of flowers donations may be made to the Maine Pond Hockey Classic, Alfond Youth Center, 126 North Street, Waterville, ME. For a full obituary visit www.lucaseatonfuneralhome.com
Published on March 14, 2020
To send flowers to the family of Benjamin Hayes Caston, please visit Tribute Store.
Send flowers
in memory of Benjamin 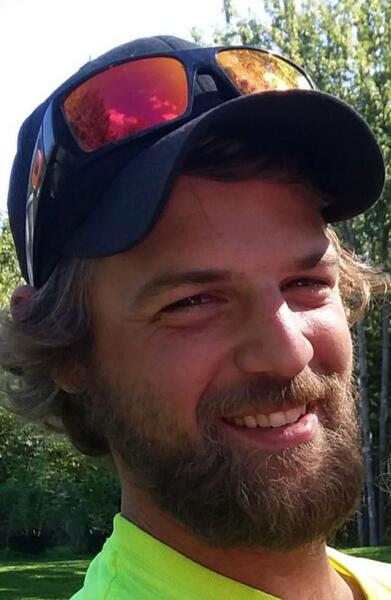