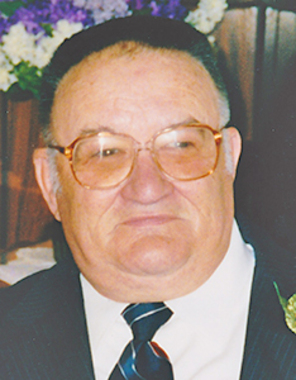 Back to Beecher's story

Caswell - Beecher King, 83, died on February 8, 2019, at Northern Light Eastern Maine Medical Center, Bangor. He was born at home January 16, 1936, the son of the late Xavier and Louise (St. Pierre) King, and was married to Viola Lavoie.
He attended St. Mary's School, Caswell, and was a long-time communicant of St. Joseph Church, Hamlin, where he was baptized, confirmed and married. He last worked at former Loring Air Force Base until his 1985 medical retirement. Previously, he spent several years working local farms and the Limestone Electric Company. He enjoyed hunting, fishing and camping.
He is survived by: his loving wife of more than 59 years, Viola (Lavoie) King of Caswell; two children, Denise (William) Serenson of Delaware and Gregory King of New Hampshire; one brother, Clayton (Yvonne) King of New York; a daughter-in-law, Teena King of Brunswick; six grandchildren, Justin, Barry, Angela, William, Joseph, and Michael; seven great-grandchildren, Auron, Aden, Kaleb, Addie, Brayden, Easton, and Ella; and several nieces and nephews.
Besides his parents, Beecher was predeceased by two sons, Glen and Barry King, three brothers, Herman, Raymond, and Wilmont King, and two sisters, Carlene Higgins and Windford King.
A Mass of Christian burial will be celebrated at 10 a.m. on Wednesday, February 13, 2019, at St. Joseph Church, Hamlin. Relatives and friends may greet the family Tuesday 5-8:00 p.m. at Lajoie Funeral Home, 118 High St., Van Buren. Spring interment will be at the parish cemetery. In lieu of flowers, donations may be made to St. Joseph Church Mercy Meal Program or the St. Joseph Food Pantry, c/o St. Bruno, 174 Main St., Van Buren, ME 04785. To share condolences online, please visit www.LajoieFuneralHome.com.
Published on February 11, 2019
To plant a tree in memory of Beecher King, please visit Tribute Store.

Plant a tree in memory
of Beecher

A place to share condolences and memories.
The guestbook expires on May 12, 2019. 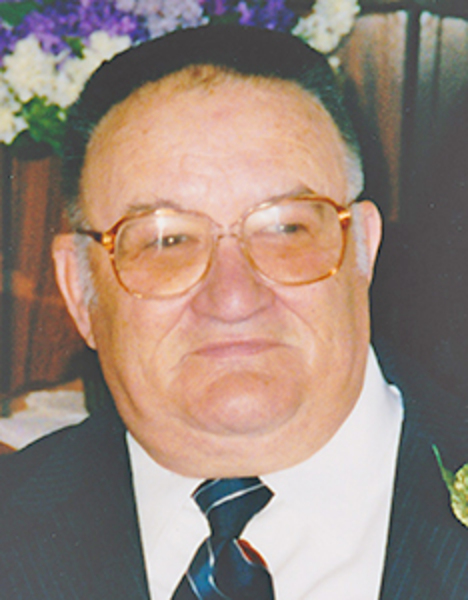