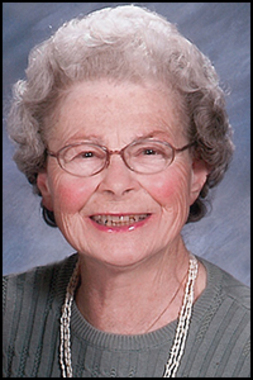 Back to Barbara's story

Camden - Barbara Ann Burton Lannamann, 89, of Camden, gently and peacefully passed away on June 20, 2018, at home. Her loving husband, Robert J. Lannamann, and four generations of family were at her side.
Barbara, or "Babs", as she was affectionately called, was born on September 29, 1928, in Philadelphia, PA. She was the oldest of two daughters of Robert Walter and Ellen (Cotterly) Burton.
Barbara grew up in PA and WV, and primarily in Yeadon, a suburb of Philadelphia. She received an associate degree from Pierce College in Philadelphia and worked for many years for prominent Philadelphia lawyers.
In 1953 she married Robert Lannamann, the man who would be her soulmate for close to 65 years. Their marriage was one of devotion to each other, their parents, their community and church, and to raising their four children in Wyncote, PA. In 1973 the family left the Philadelphia area for Camden, ME.
Barbara returned to her work as a legal secretary and spent many years in the Camden law office of Clifford O'Rourke. In 1977 she became the secretary for the church she loved, First Congregational Church, UCC in Camden, a position she held for 16 years. She served while the Reverends Donald Henderson, Archie McRee, and Associate Minister Jeanne Tuttle were there. Barbara also was an active member for over 44 years, serving on practically every board and committee, as well as singing in the choir, a group whose fellowship she thoroughly enjoyed for 35 years.
In 1984, Barbara started a small food pantry in her office at the church. Eventually this food pantry grew into the Camden Area Christian Food Pantry, an ecumenical organization that serves Camden, Rockport, Lincolnville, Appleton, Hope, Union, Washington, and Searsmont. Additionally, Barbara started the SOS Room, also housed at the church, which provides free clothing and household items. Until shortly before her passing, Barbara was there early every Tuesday morning distributing to families from the larger community.
Despite retiring as church secretary in 1993, and in addition to the SOS Room and other church activities, Barbara loved volunteering for the Camden Public Library, The Chamber of Commerce (and was awarded the Chamber's Volunteer of the Year Award - "Community Spirit" in 1999), Cash for Clothes, and the Anita Card Montgomery Fund. Friends and family remember seeing her for decades constantly knitting baby blankets, of which she produced hundreds for Church World Service, which then were shipped throughout the USA and around the world for refugees, flood victims, and others in need.
Barbara was predeceased by her sister, Carolyn B. Hill of Illinois. She is survived by her husband, Robert of Camden; daughter, Nancy Laite and husband, Parker "Chip", of Camden, and their children, Victoria Anderson (husband, Thomas) and Parker Laite III (wife, Sydney); John and wife, Carole, of Menifee, CA, and their children, Jessica Winandy (husband, William), Justine Abril (husband, Frank), and Jacqueline Scranton (husband, Justin); James and wife, Maureen, of Spartanburg, SC, and children, Joseph, Rebekah, and Rachel; and CAPT Daniel and wife, Vanessa, of Norfolk, VA, and their children, Angelica, Brandon, Michael, and Leah. In addition, the couple have seven great-grandchildren, Rowan, Racquel, Regan, Jameson, Maxwell, Miles, and Luke, with an eighth due in October.
Family and friends are invited to a celebration of Barbara's life on Monday, July 23, 2018, at 1 p.m. at the First Congregational, UCC Church, 55 Elm Street, in Camden. In lieu of flowers, donations in her memory can be made to First Congregational Church/SOS Room, 55 Elm Street, Camden, ME 04843, and The Camden Public Library, 55 Main Street, Camden, ME 04843.
The family is most appreciative of the services of Karen and Jo from Maine Healthcare at Home Hospice who supported the family's efforts to honor Barbara's wishes to pass at home.
To share a memory, story, or condolence with Barbara's family, please visit www.longfuneralhomecamden.com and click on her listing. Arrangements are with Long Funeral Home, Camden, ME.
Published on July 4, 2018
To plant a tree in memory of Barbara Ann Burton Lannamann, please visit Tribute Store.

Plant a tree in memory
of Barbara

A place to share condolences and memories.
The guestbook expires on October 01, 2018. 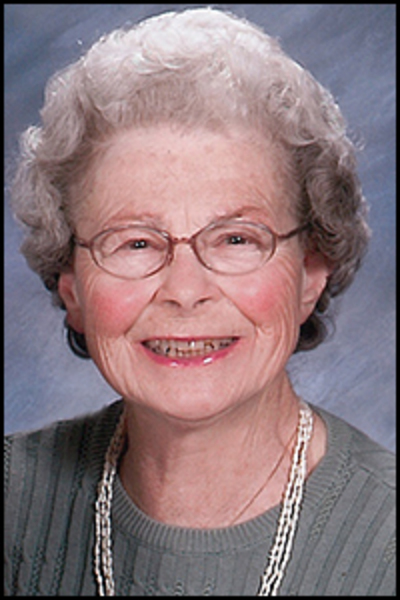