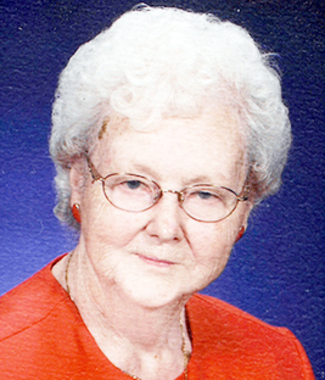 Back to Audrey's story

Corinna - Audrey W. Bolstridge, 89, died January 11, 2020 at a Pittsfield hospital and Heaven got another angel that day. She was born on the Dexter Road in Corinna, May 23, 1930, a daughter of Parker and Glaydes (Seaney) Wentworth.
In July 1930, Audrey's name was put on the Cradle Roll at the Corinna United Methodist Church, where she attended Sunday School and Bible School at a very young age. When she was 15 years old, she joined the church. She attended Corinna Grammar School and graduated from Corinna Union Academy, Class of 1947. She married Lloyd Bolstridge on September 11, 1948.
Following graduation, Audrey worked in the laboratory and office at the SnowFlake Canning Company and later became office manager until the birth of her first child in July, 1952. She also was employed at the Eastland Woolen Mill from 1963 to 1973 tending finish.
Lloyd and Audrey lived with her parents from September 1947 until the following March, when they rented two rooms in the Fred Ordway house for 7 months until they purchased the Thomas and Edith Clark farm in 1949. In 1972, they built the Bolstridge Poultry Farm and added on 112 feet in 1973. They also raised up to 50 acres of dry beans and 80 acres of winter rye. Lloyd predeceased her on April 2, 2006.
On February 11, 2011 at a dinner for Seniors at the Universalist Church, Audrey met Shirley Williams and they were married at the Corinna United Methodist Church on July 30, 2011. She was the curator of the Corinna Historical Society, but family was always her priority.
She is survived by her husband; her children, Lloyd "Alden" Bolstridge, Jr., David and wife Sandy Bolstridge, Jane and husband Robert Dennis, and Dennis and wife Sally Bolstridge; grandchildren, Amy Chute, Kevin Bolstridge, Jessica and husband Luke Claverie, Jamie Bolstridge, Kyle Dennis, Brad Carlow and Rebecca Demmons; step granddaughter, Amy Dennis; great grandchildren, Venessa and Colby Chute, Willis and Devon Carlow, Martin Dunn, Paige and Bragdon Demmons, and Rachel Sue Bolstridge; step-children, Janice Wyman, June Cooper and Steven Williams; step grandchildren Kendra and Seth Ludden, April Howes and Karen Inman; step great grandchildren, Hannah and Serena Howes and Alex and Ethan Inman; 2 nephews Daren and Gavin Batchelder.
In addition to her first husband; she was predeceased by a sister, Barbara Batchelder; and 2 granddaughters, Sue Lynn Bolstridge and Sara Purser.
Friends may call from 6 to 8 P.M. Friday at Crosby & Neal, 117 Main Street, Newport. Funeral services will be held at 11 A.M. Saturday, January 18th, at the Corinna United Methodist Church with Pastor Michele St. Cyr and the Rev. George Perkins officiating. Spring burial will be in the Morse's Corner Cemetery, Corinna. Memorial donations may be made to the Corinna Historical Society, c/o Mr. Robert Dennis, Treasurer, 108 Bates Street, Pittsfield, Maine 04967.
Those who wish may leave written condolences at CrosbyNeal.com
Published on January 13, 2020
To send flowers to the family of Audrey Pearl Wentworth Bolstridge, please visit Tribute Store.

Send flowers
in memory of Audrey

Cindy Tardiff
The sweetest couple I miss you momma Audrey your in my heart forever. Fly high and free til we meet again. 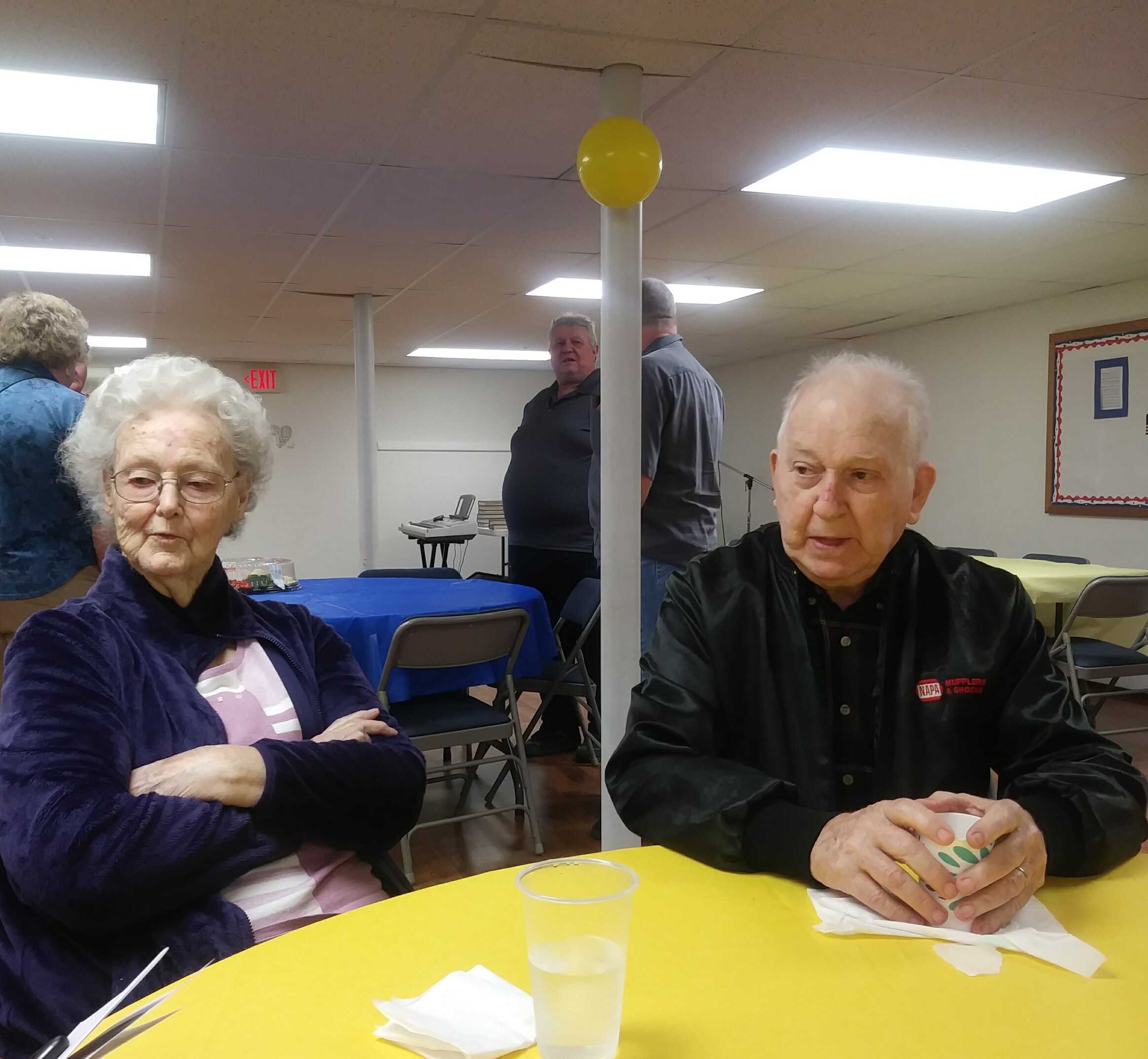 Amy
She was the sweetest woman. She was a devout christian and is in her Saviours arms. My condolences to Shirley and family.
Linda Henderson
To the Bolstridge family, I am so sorry for your loss. Audrey was a wonderful lady and she found good in everyone and an excellent cook.
Darryl and Linda Henderson
Susan
Audrey was one of the sweetest hardest working ladies anyone could meet. Also the best cook. I loved her dearly. You were truly blessed to have her as a mom.
Douglas Qua
Audrey, or Mrs. B to me, was my neighbor for over 20 years. I was always amazed at how, every single day, she would get herself into that chicken house with all the dust and ammonia that was so thick it would take your breath away, rain or shin, hot or cold, and harvest the eggs of 20k+ chickens. Every single day! You guys are all so lucky to have had such a wonderful, hard working person for a mom. Bless you all.
Shirley Buzzell Smith Brodeur
When our family moved to Corinna in 1959, we were lucky enough to rent the small Bolstridge home near Ordway Corner. Lloyd and Audrey were so good to us and we enjoyed their friendship. I remember taking care of their little ones and my mother did this as well when Audrey was working. The kids were some of the easiest children to take care for...always respectful. Wonderful memories.
Philla-Mae ( Curtis) Morris
Audrey and I became the best of friends in the first grade of school. As long as I lived in Corinna, we visited one another often, sometimes, every day. I live in Florida; mt last visit in Maine was in September of 2018. As I was leaving, we hugged and kissed one another, wondering if we would get to visit again; we were like sisters. She brought such joy to everyone who knew her. My prayers are with her husband and family.
Kay Gray
I'm so sorry to hear of your mom/wife's passing. She was a wonderful person and also my husband Ronalds first cousin.
Carol Otis
Alden, David, and Jane So sorry for your loss.
Millard Williams
I remember her showing me the Weeks cemetary and the Corinna History hall. Had lunch that day. Nice lady
Teresa Maybury
Lovely Lady. Aunt Audrey and I exchanged birthday card for years after finding out we shared the same day. Thoughts and prayers to the family.
View all