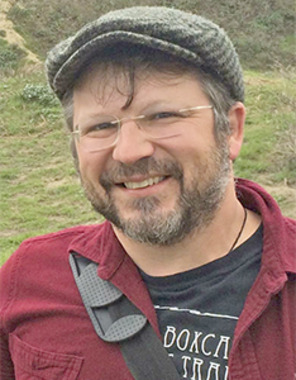 Back to Anthony's story

Bangor - Anthony Walter Sohns, also known as Tony "The Bug Man," died of a heart attack while on a business trip in Tucson, Arizona, February 6, 2019. He was 41 years old.
Sohns was raised in Bucksport, where his love of the natural world grew along the shores of Silver Lake. He began collecting at the age of three, when everything from rocks to live bugs could be found in his pockets. His passion for collecting and cataloging grew throughout his entire life. Yearly camping trips to Baxter State Park with his family helped to cultivate this curiosity and exploration of all things wild. From every species of Maine freshwater mussel to a complete archived collection of Maine's moths that now resides in the Smithsonian, were just a fraction of Sohns' hand collected and cataloged specimens.
Sohns was a storyteller. This was quickly realized with his natural ability to command a room, whether on stage or just over a pint of beer. This gift allowed him to share the passion he felt for the natural world with others, especially with children. Through the many programs he taught, Sohns is leaving behind a wake of natural history enthusiasts.
While studying entomology at Oregon State University, Sohns started Bug Mania, which he brought to Maine and now this event dedicated to all things bug related educates thousands of school children every year and earned him the name "The Bug Man."
His entrepreneurial spirit was fostered by the many small shops he frequented and worked at in his youth. This sprit helped him co-found The Rock & Art shop with his family. The Rock & Art Shop started in a little orange building on the side of Route 1A and grew to three downtown locations. Through the co-owned family business, Sohns was able to put to use his incredible talent for creating displays, signs, and curating natural history objects. The first downtown location was Bangor, Sohns' beloved city, of which he was an unofficial historian, tour guide, and karaoke aficionado. Few loved the city as much as he did.
Sohns was a champion of Maine at home and throughout his many travels. He was able to find fascination along any road or under any rock. From spring break trips to West Virginia to find a cryptobranchus alleganiensis (Hellbenber) with his sisters to sailing in the Caribbean, Sohns had a need for adventure that he shared with those around him.
Sohns had a respect for all living things from the giant redwoods to the tiny gnat fly. He had a way with words whether writing an ode to a fallen tree or comforting a friend. His sense of humor was infamous and his laugh, which was distinctive will be missed. The only thing bigger than Tony's love of the natural world was his heart.
Sohns is survived by his mother and father, Arlene and James Sohns; his sisters, Amanda Sohns and Annette Dodd; his brother-in-law, Chris Dodd; his nephew, Samuel James Sohns Dodd; his many friends, and the communities he loved. He will be missed dearly.
A wake will be held at Mitchell-Tweedie Funeral Home in Bucksport on Friday, February 15, from 4-6 p.m., and the funeral service Saturday, February 16, at 10 a.m. at St. Vincent de Paul's in Bucksport.
Published on February 12, 2019
To plant a tree in memory of Anthony Walter Sohns, please visit Tribute Store.

Plant a tree in memory
of Anthony

A place to share condolences and memories.
The guestbook expires on May 12, 2019.

Restore the guestbook to view the 58 more posts by family and friends, and share a memory or message of condolence of your own. 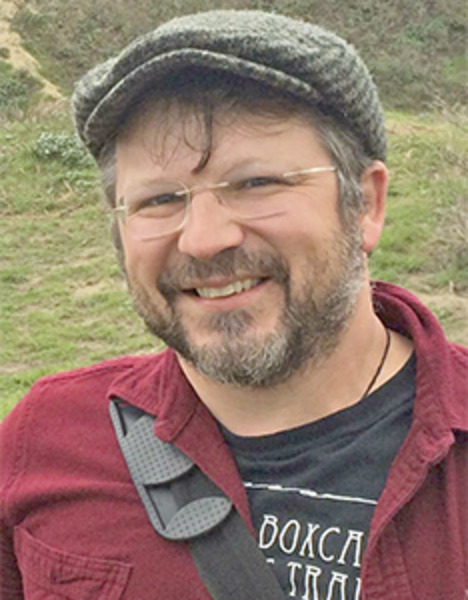