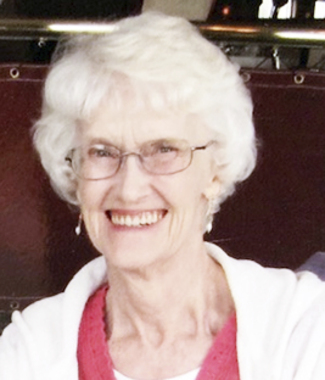 Back to Annette's story

Winslow - Annette L. Sproul, 77, passed away January 21, 2020, with her family by her side after a long struggle with illness. Annette was born on March 2nd 1942 in Brewer, Maine to Bruce and Jessie Fogg.
She attended Hampden Academy, Hampden Maine and graduated salutatorian in June, 1961. She married James E. Sproul Sr. on July 8th of that year.
Annette had several occupations, ranging from a daycare provider, payroll clerk for the Hathaway Shirt Company, driving school bus in Winslow as well as several retail positions over the years. Some of her favorite hobbies were crafting, cooking, reading, gardening, puzzles and collecting stuffed animals. She was a talented cake decorator and cross-stitcher but her true passion was her family. Whether it was volunteering as the Cub Scout leader, driving the band bus, attending sporting events, dance recitals, packing up and going to camp or planning a special birthday party, she always made her family feel more than special. She loved her friends and extended family and found true joy in "The Cousins" dinner group.
Annette is predeceased by her parents and her most beloved brother David Bruce Fogg. KIA, Quang Nam, Vietnam 02/06/1970 P.F.C. US Marine Corps.
Annette is survived by her husband James E. Sproul Sr., along with son James E. Sproul Jr. and his wife Doreen; daughter Laurie Poisson and her husband Christopher; and son Joseph and his wife Darlene. Annette had many grandchildren she showered with special gifts and cards; Lyndsay J. Clark, Amanda Dugal, Kymberlee Leighton, David Sproul, Carli Poisson, and Rachel Poisson.
Funeral services will be held 1pm Saturday, January 25th with a light reception to follow at Faith Evangelical Free Church, located at 250 Kennedy Memorial Drive, Waterville, Maine, with Pastor Brent Small officiating.
Arrangements are under the care of Veilleux and Redington Funeral Home,
veilleuxfuneralhome.com
Published on January 22, 2020
To plant a tree in memory of Annette L. Sproul, please visit Tribute Store.

Plant a tree in memory
of Annette

Jim, Jay,Laurie,Joe,I am sending my Deepest condolences to you all,so sorry for your loss,I remember great times when we were all young,your mom was a wonderful woman

Better known as “Lady Esther” (in your home), I’ll always remember the handmade Halloween Costumes and Birthday Cakes you made, and the many nights you brushed the knots from my hair. 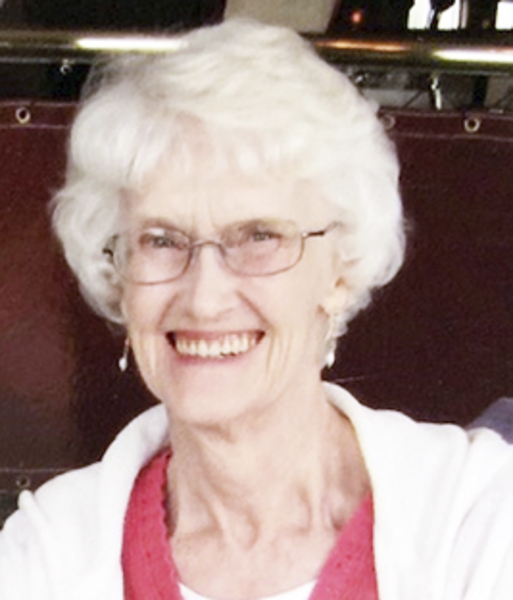