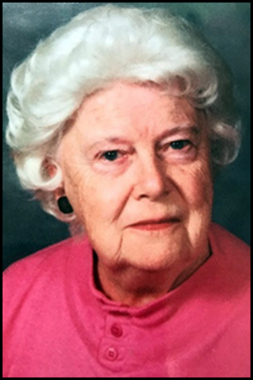 Back to Anita's story

Saco - Anita A. Savage, 97, of Saco, passed away on Saturday, April 15, 2017, at home. She was born in Dexter on June 26, 1919, a daughter of Stephen and Mary (Higgins) Ambrose. She was a graduate of N. H. Fay High School, class of 1937. She also attended the University of Maine at Orono.
Anita was a homemaker who enjoyed raising her six children. She was employed by H.L. Tillson & Company in Dexter for ten years. In 1992, she moved to Old Orchard Beach. In 2008, she moved to Wardwell in Saco where she passed.
She was a volunteer for the Dyer Library in Saco for ten years.
Her hobbies included oil painting and writing. She wrote many short stories which were later published in 2007 called "Growing Up in Dexter, Maine, Memoires by Anita Savage".
Mrs. Savage was a parishioner of St. Margaret's Church.
She was predeceased by her husband Earl R. Savage on September 26, 1970, one son Robert on November 7, 2013 and by five siblings Arthur, Thomas, Nelson, Julian, and Irene Gilbert.
She is survived by one son Richard Savage of Beacon, New York, Bonnie Hartford and her husband David of Otisfield, Dona Griffin and her husband Richard of Rochester, Vermont, Mary Ellen Connell and her husband Kerry of Yarmouth and Judy Savage of Scarborough.
She is also survived by nine grandchildren, Anthony, Dane, Monique, Sarah, Emily, Ian, Eliza, Andrew and Rachel and by seven great grandchildren Krysta, Kekai and Adah, Noah, Finn, Isabella and Grace and by one niece Nancy.
A Funeral Mass will be held at St. Anne's Church in Dexter and the burial in Mt. Pleasant Cemetery in Dexter, time to be announced.
To view Anita's memorial page or leave an online condolence, please visit www.cotefuneralhome.com
Published on April 20, 2017
To plant a tree in memory of Anita A. Savage, please visit Tribute Store.

Plant a tree in memory
of Anita

A place to share condolences and memories.
The guestbook expires on July 18, 2017. 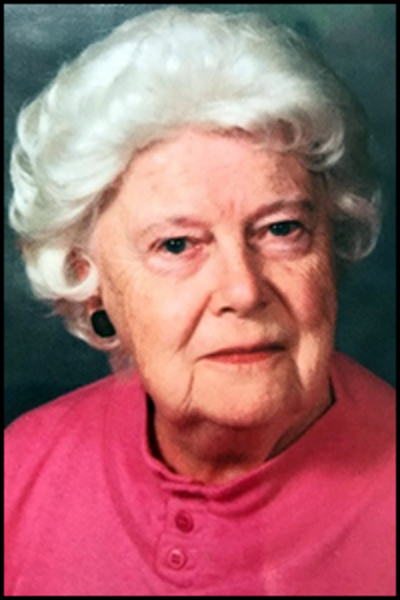