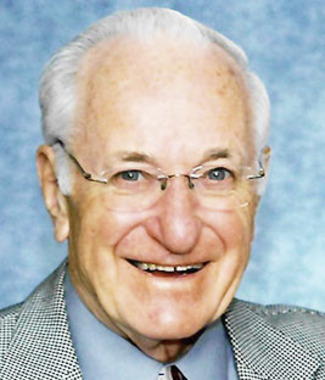 Back to Alton's story

Dexter - Alton Bernard Crosby, 89, died October 12, 2019 at a Bangor hospital. He was born May 3, 1930 in Dexter the son of Elwin and Grace (Tario) Crosby. He graduated from the N. H. Fay High School, Class of 1948; attended the University of Maryland; and graduated from New England Institute of Applied Arts and Sciences in Boston. He also took extended classes in California and Germany while he was stationed there. He was general manager of the Western Auto stores in Dexter and Corinna, and a funeral director at Crosby Funeral Homes for over 30 years retiring as president of the company in 1988. Alton served as a medical corpsman (operating room nurse) in the U. S. Air Force during the occupation of Germany following World War II. He was a member of the Cornerstone Baptist Church in Exeter and was a past member of the First Baptist Church in Dexter. He was a member of the Gideons International, American Legion and the Maine Funeral Directors Association. Alton and his wife Connie enjoyed 22 winters in Avon Park, Florida.
He is survived by 2 sons, Michael and wife Terri of Newport, and Jonathan of Dexter; 3 daughters, Diana and husband Randy Dominesey of Huntington Beach, CA, Karen and husband Kyle Frewin of Benson, AZ, and Julie and husband Gary Perkins of Exeter; a daughter in law, Jennifer (Mullis) Crosby of Sangerville; a sister and her husband, Corinne and Maurice Neal of Dexter; sisters in law, Pauline Ham of Dexter; Linda and husband Theodore "Ted" Davis of Bethel; 9 grandchildren, Austin, Drew, Megan, Joshua, Chelsea, Chandler, Logan, Madelynn and Arianna; 5 great grandchildren; several nieces and nephews; and a close friend Patty Lord.
He was predeceased by his wife Connie (Ham) Crosby; and a sister, Shirley Durost.
Funeral services will be held at 1 P.M. Wednesday, October 16th at the Cornerstone Baptist Church, 1195 Stetson Road, Exeter with the Rev. Stan Griffin officiating. Friends may call at the church from noon until the time of services. Burial will be at Mt. Pleasant Cemetery, Dexter. Memorial donations may be made to the Cornerstone Baptist Church, P. O. Box 131, Levant, ME 04456.
Those who wish may leave written condolences at
CrosbyNeal.com
Published on October 14, 2019
To plant a tree in memory of Alton Bernard Crosby, please visit Tribute Store. Plant a tree in memory
of Alton

A place to share condolences and memories.
The guestbook expires on January 12, 2020.

Restore the guestbook to view the 22 more posts by family and friends, and share a memory or message of condolence of your own. 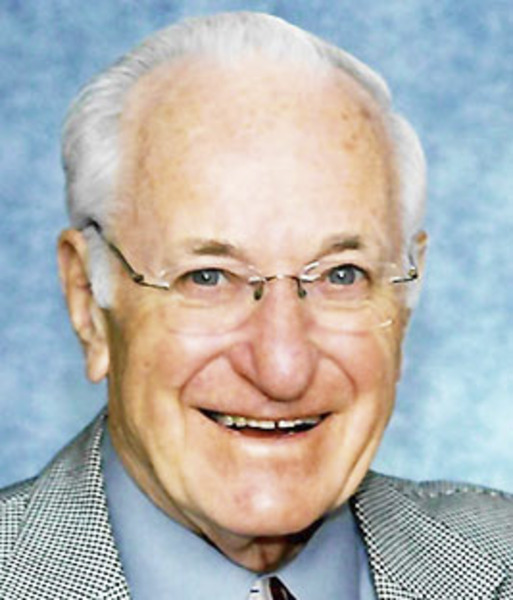