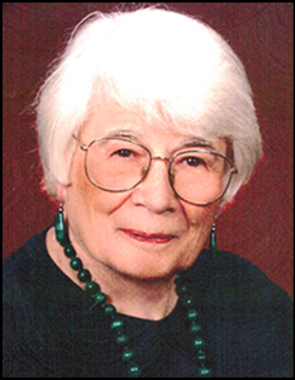 Back to A.'s story

Rockport - A. Margaret "Stormy" Bok, avid gardener, swimmer, former assistant lighthouse keeper, dog lover, registered nurse, and matriarch of the Curtis School of Music in Philadelphia was an independent New Englander throughout her 98 years. She died October 27, 2018, surrounded by loved ones at her home in Rockport, Maine.
Known simply as "Stormy" to her friends and family, she was born in Braintree, Massachusetts on August 2, 1920, to Henry Hallgate Storm, and Agnes Legatt Marr Storm. Stormy attended Thayer Lands School in Braintree Massachusetts and studied nursing at the University of Connecticut Cambridge Hospital (now Mount Auburn Hospital). In 1942, Stormy moved to Maine.
For many years, she worked as a Registered Nurse in area hospitals and healthcare facilities. The former Camden Community Hospital and Camden Healthcare Center were particularly dear to her heart. Stormy took on an active role in administration and strived to raise the quality of care for patients. She was a strong advocate for nursing and the organizations that supported them in their work, in particular Camden Area District Nursing.
Along with her marriage to Cary came the Bok family, including her stepsons Gordon Bok and Tony Bok and their families, all of whom she wholeheartedly embraced as her own.
Also through her marriage to Cary came her connection to the Curtis Institute of Music, an elite music conservatory in Philadelphia founded in 1924 by her mother-in-law, Mary Louise Curtis Bok. Stormy served on the board of trustees and then later as the chair of the board from 1977 to 1988. The Curtis School awarded her an honorary degree in 1983.
Stormy was a long-standing member of the St. Thomas Episcopal Church in Camden, a member of the Acorn Club of Philadelphia, the Cosmopolitan Club of Philadelphia, the Rockport Boat Club, the Rockport Garden Club, as well as an honorary member of the Camden Yacht Club, and president of the Camden Garden Club. More recently, she put together a book of her father's World War I journals, which she laboriously transcribed.
Most of all, Stormy loved her family including her wide-ranging circle of friends, all of the children in her life, and her dogs.
She was predeceased by her husband, Cary Bok; her sister, Edith M. Kemp of Hanover, Massachusetts; and her stepson, Tony Bok of Camden.
She is survived by her niece, Carol Diane Brown of Columbus, Ohio; brother-in-law, Wallace Kemp of Hanover, Massachusetts; stepson, Gordon Bok and his wife, Carol Rohl, of Camden; her daughter-in-law, Mary Hall Bok of Camden; grandchildren, Elizabeth Bok of Lincolnville; Gideon Bok and his wife, Meghan Brady of Camden; Shannon Bok Orestis and her husband, George of Camden; and eight great- grandchildren.
The family wishes to thank the wonderful team of caregivers and support people including Mary Weed, Jill Goodwin, Dale Taylor, Linda Adams, Robin Fagan, Jacqueline Fuesz, Ewa Swinton, Janice Wilson, Linda Karod, Robin Ledwith, Dr. Deborah Peabody, Catie Wilson, Katie Daily,Tom Jackson and crew, Bebe Goodwin, Michelle Dimarchi, and many others. During the last few years, these people enabled Stormy to remain safely in the comfort of her home with her beloved dog through her declining health.
A memorial service followed by a reception will be held at 2 p.m. Sunday, November 18, 2018, at Hedge's Hall, 67 Atlantic Highway, Northport, Maine with the Rev. Dr. Susan Stonestreet officiating. Condolences may be shared with the family at www.longfuneralhomecamden.com. Memorial gifts may be made to the Camden Area District Nursing Association, P.O. Box 547, Camden, ME 04843. Arrangements are with the Long Funeral Home & Cremation Service, 9 Mountain Street, Camden.
Published on November 10, 2018
To plant a tree in memory of A. Margaret Bok, please visit Tribute Store.

Plant a tree in memory
of A.

A place to share condolences and memories.
The guestbook expires on February 07, 2019. 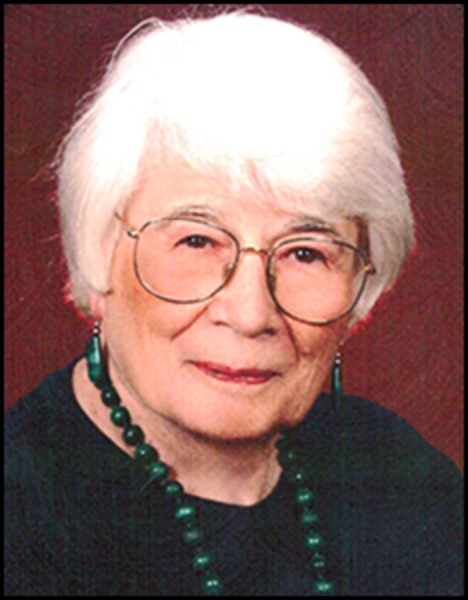